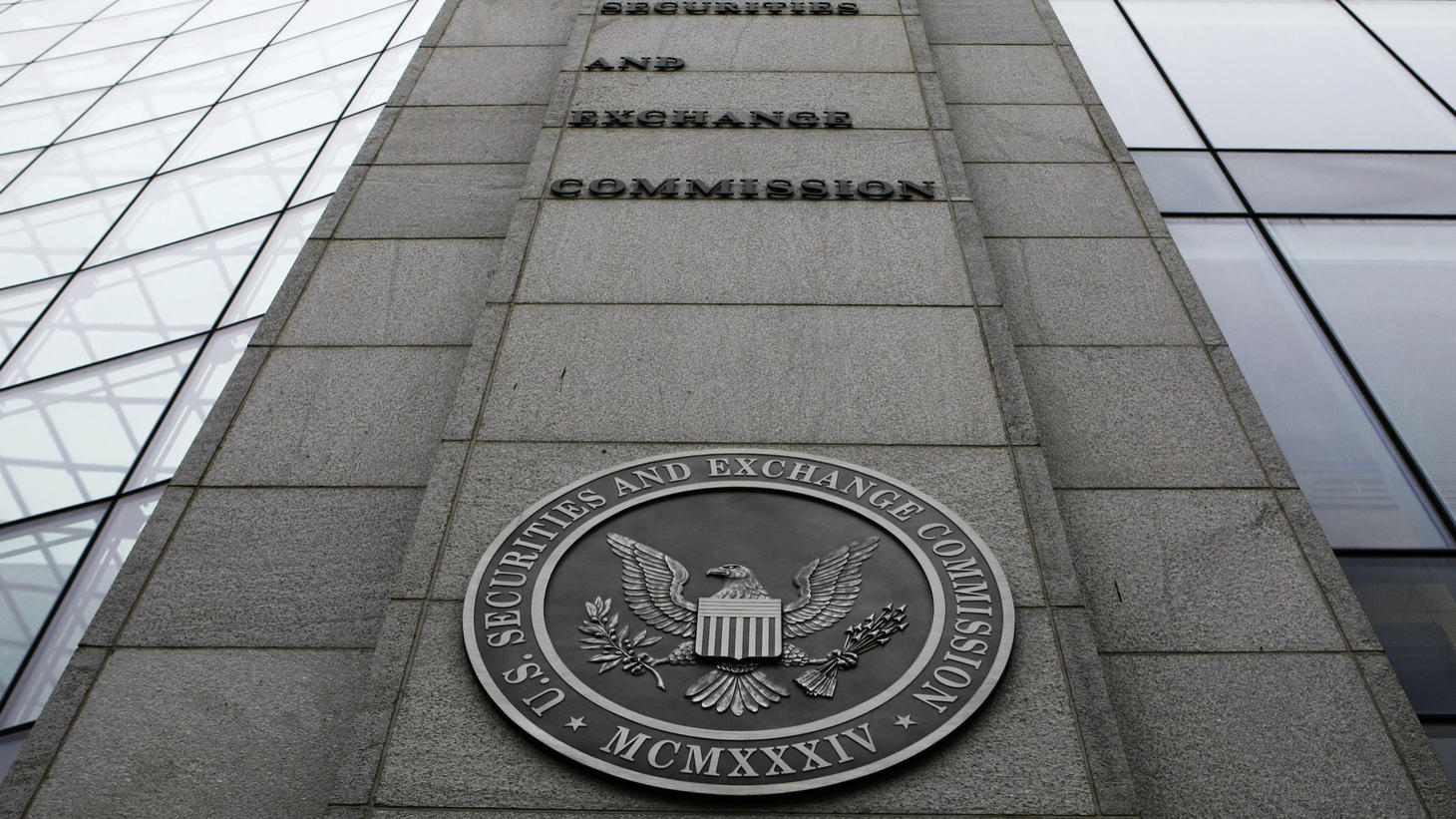 When the SEC Leaks, Is the Result Insider Trading?

My intent in this piece is not to ask whether or not employees of the SEC trade on inside information.

That’s easy: they do. This fact has been documented by finance academics and published in peer-reviewed academic journals. For example, in “Stock Trades of Securities and Exchange Commission (SEC) Employees”, Journal of Law and Economics (2017), authors Shivarum Rajgopal (Columbia Business School) and Roger White (Arizona State University) summarize their findings... 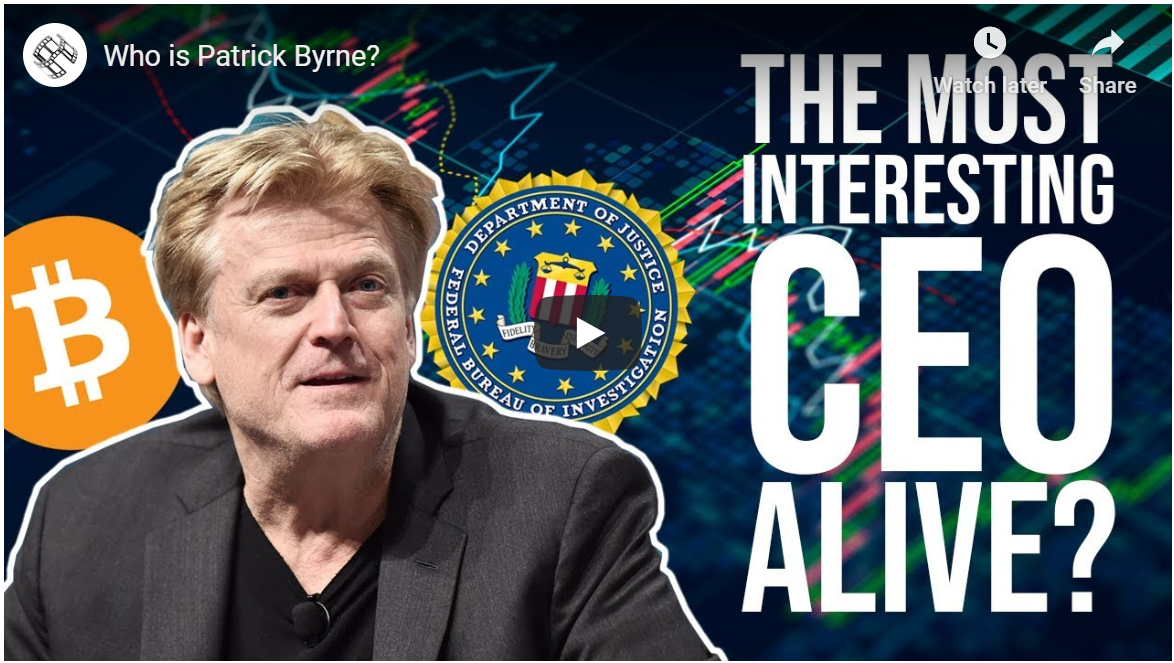 "Who is Patrick Byrne?"

I had nothing to do with this, and knew nothing of it until it popped up a couple of weeks ago.

That said, I think the maker captured his subject well, if I say so myself. 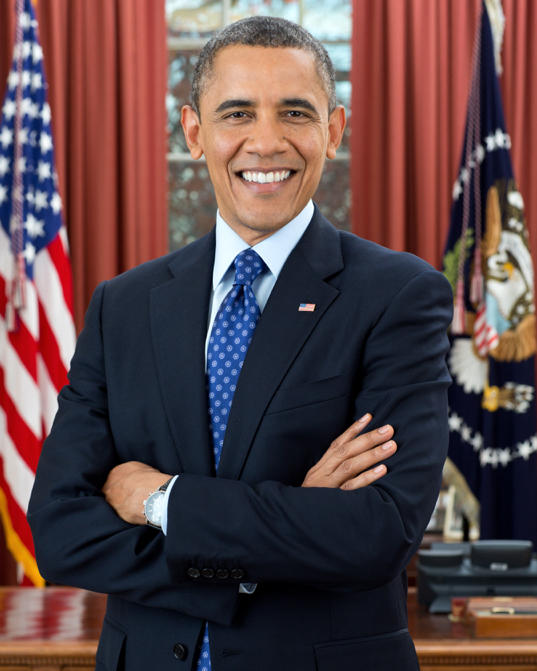 I first heard of Barack Obama in 1991 when he was finishing up at Harvard Law. That is because I became acquainted with Brad Jefferies, and told Brad that he should be the first Black US president. He corrected me, and told me it would be Barack Obama.