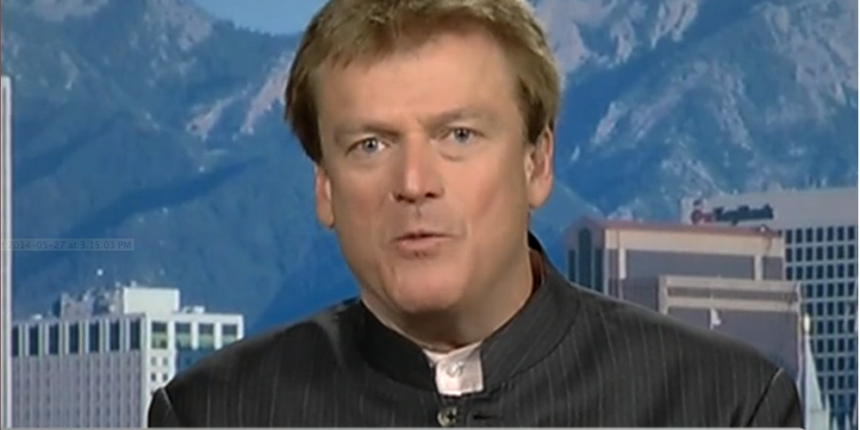 I know the origin of the Russian Collusion story from its inception in July 2015 (it did not start in July 2016: that is a cover-up), and I know something highly significant regarding the corruption of a (former) senior federal official. I know this because of some fishy interactions I had with the FBI from July 2015 until Spring of 2017, including some extremely fishy requests and reactions from them. I did not come forward until two months ago because, once the Russian story emerged as a national political story in late 2017, I began expecting investigators would come tap me on the shoulder to find out what I knew. I waited, but they never did. 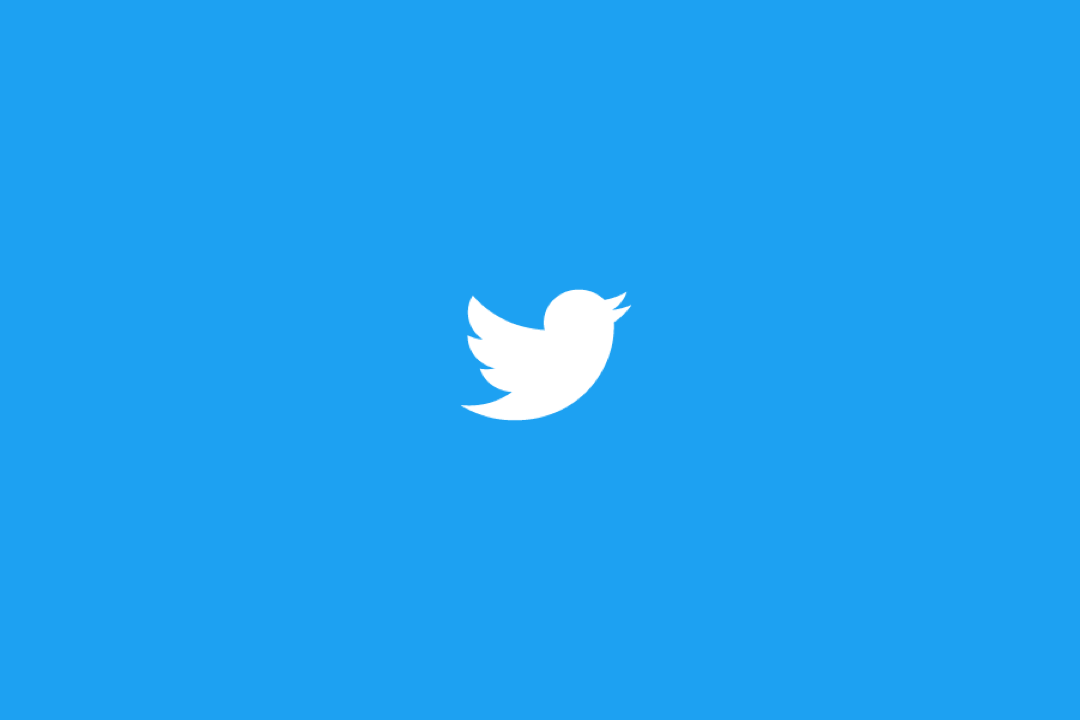