Why I Settled the Lawsuit Against the Prime Brokers

Over the years numerous people have asked me or posted on this message board one version or another of a question regarding my decision to settle the prime brokerage lawsuit against Goldman and Bank of America (which had inherited it from Merrill Lynch). A couple of weeks ago I gave lengthy answer in a reply to a message board post. It was substantial enough that it occurs to me I should elevate it to its own entry. 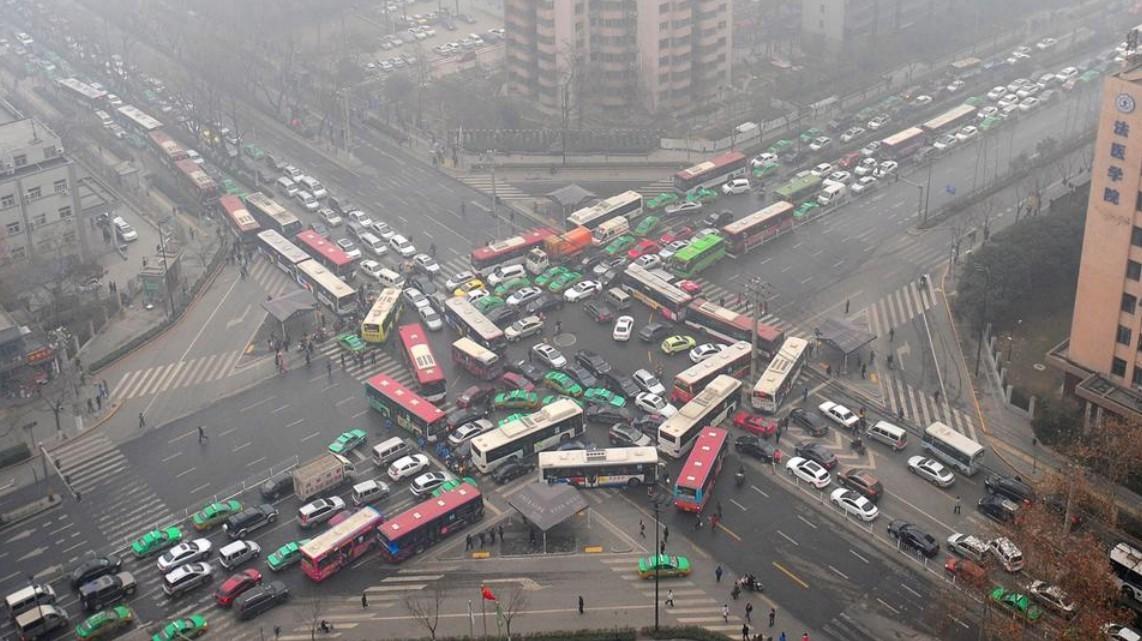 The SEC & Me, Part Deux: Clusterfuck

On April 12, 2016 my relationship with the SEC began anew. I know the date because that day in Washington, DC I gave a speech at the Cato Institute, and the date appears on the title slide of my PowerPoint in the video. As I walked out of the Cato auditorium an exceedingly polite, sympathetic woman named Valerie Szczepanik approached me and handed me her card. It identified her as being with the SEC. She told me that she was in charge of a group at the SEC which was hoping to have an open dialogue with me about blockchain and its role in capital markets.